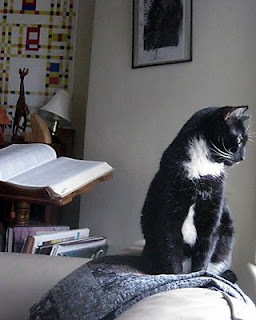 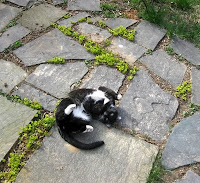 Too many deaths over the past few months
Posted by DJones at 2:40 PM