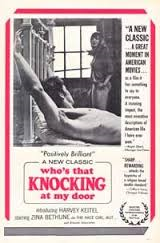 Posted by DJones at 3:20 PM No comments:

The Beat Goes On

Rhythms surround us and are within us.  Near the ocean I become very conscious of the rhythms of the tides going in and out.  On those visits I often say that I want to get in tune with those rhythms, probably from some vague sense that if the gravitational pull of the moon and sun has such dramatic effect on the ocean, then it probably can also affect my body which is mostly water.  That thinking can lead to pondering about the rhythms of the rotations of the moon around the earth and the earth around the sun, one forming our month and the other our year.  It all marks time.


Our internal rhythm comes from our hearts beating approximately 60 times a minute.  Humans can maintain rhythms somewhat faster and somewhat slower than that pulse, but if we try to keep up a beat much faster or slower it breaks down. Whales, many times larger than a human, can maintain a rhythm as slow as every two minutes as they sing while the sounds of small insects like crickets and cicadas display very speedy, complex rhythms. And there is another, much slower rhythm associated with some cicadas in North America: the 17 year cycle of their emergence from the longest gestation period of any animal.


Author David Rothenberg has written a trilogy of books concerning animal noises which he considers from a musical stand point.  His book on insects, Bug Music, How Insects Gave Us Rhythm and Noise, I read and reread because of its emphasis on rhythm.  He believes early man learned rhythm by listening to the insects of the forest sing at night.  You could consider this is as the origin of music if you view music as essentially rhythm, as did the poet Ezra Pound who Rothenberg quotes:  "Music is pure rhythm, pure rhythm and nothing else, for the variations in pitches is the variation of rhythms of the individual notes, and harmony is nothing but the blending of these individual rhythms."  Rothenberg comments, "This far-reaching poet got the insight that frequency is also rhythm, the point at which a vibration eases from steady tone to rapid beat is a key moment in the perception of the highest value of sound."


What is merely insect noise to many people is music to Rothenberg, "Bug music is the most ancient and the most primal music, the emergence of great rhythmic complexity from the minds of creatures who have no conception whatsoever what they are in the midst of.  Dance, song, evolution, transformation-really, do you need to know any of it to grasp the power of the beat?  Of course not."


The power of the beat.  Reading Rothenberg's book drove me to pull from my book shelf Grateful Dead drummer Mickey Hart's Drumming at the Edge of Magic, a Journey into the Spirit of Percussion.  His experiences of falling into a groove with his fellow musicians from the power of the beat, he came to understand as an example of entrainment, the inevitability of similar rhythms in close proximity to  synchronize.  The Law of Entrainment was first recognized in 1665 by the Dutch scientist Christian Huygens who noticed when two clocks were place next to each other they would soon begin ticking in perfect synchrony.  Both Hart and Rothenberg believe that entrainment has wide implications, that humans entrain with each other and the surrounding rhythms of the natural world.


I've come to believe that this is a way to look at our lives, that we are a part of these various pulses and vibrations.  Somehow, I feel like this awareness of the importance of rhythms brings us into closer harmony with our  bodies and our surroundings, closer to the universal beat.  And the beat goes on.
Posted by DJones at 3:17 PM 2 comments: 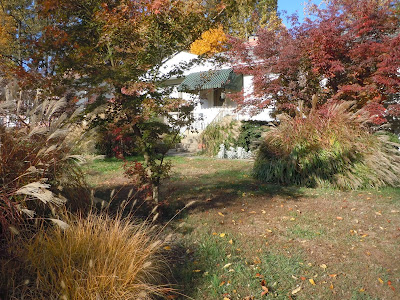 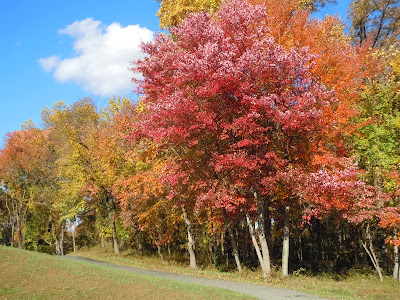