The Patuxent between the reservoirs 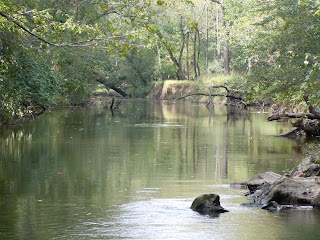 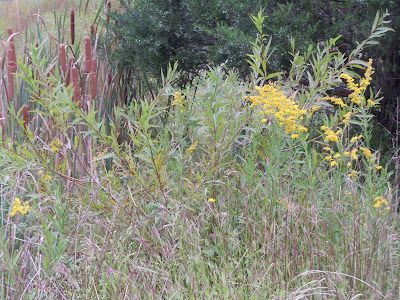 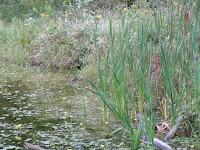 Yes, as fall progresses and the leaves change, the colors are flashier. But I've come to appreciate the early autumn with the wildflowers still in bloom.


Mr. and Mrs. Mallard seem to enjoy the season too. 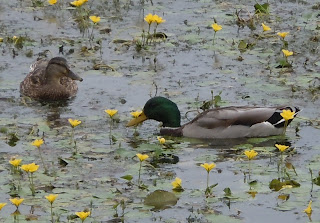 Posted by DJones at 4:33 PM No comments: 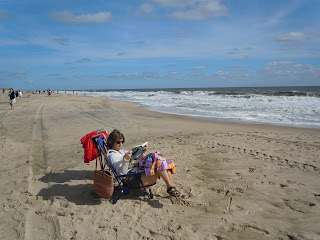 While Pam read, I just laid down and looked up at the sky. 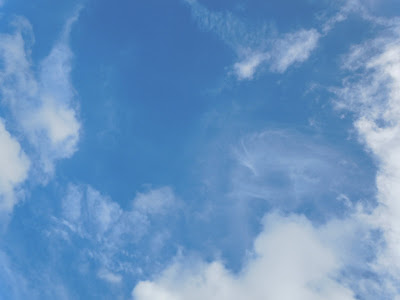 And took pictures of gulls who would stop and pose. 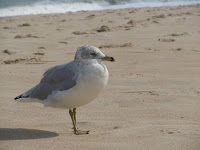 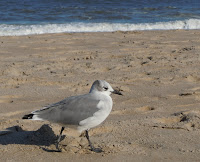 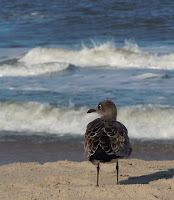 Posted by DJones at 5:18 PM No comments:

There was an excellent obituary in The Washington Post of Oglesby who died Tuesday at 76.

In the 1960's there were two political activists who I admired most and, co-incidentally, they shared the same first name: Carl Oglesby and Karl Hess. I was fortunate to have heard both speak at separate occasions 1969 or 1970.

When Oglesby became leader of Students for a Democratic Society in the early 60's, the group's focus was on civil rights, the elimination of poverty, and a re-direction of American foreign policy. My first reading of Oglesby was a rousing speech he gave to a Vietnam War demonstration in 1965. Although I lived only a few miles from the demonstration in Washington, DC, I was only vaguely aware of it and would have had no interest in attending. It would have probably have been about three years later when I would I read that speech in a collection The New Left Reader. I later bought his book on foreign policy, Containment and Change.

The picture is still clear in my memory of Oglesby making a speech at the University of Maryland to a crowd of students in front of the Student Union Building. He wore glasses and was tall and lanky, and as he spoke he would sweep back his longish hair as it fell over his forehead. His voice was crisp and his tone passionate as he urged the crowd to activism against the Vietnam War. It was not just rhetoric, however, and whether speaking or writing he would build his arguments systematically with facts that invariably later proved accurate when I checked them.

When the violent Weatherman faction of the SDS took over the organization, they ousted Oglesby and dismissed him as "a hopelessly bourgeois liberal." To radical leftists the word "liberal" was just as much of in insult as it was to later become to TV and radio conservative commentators. Oglesby responded that the Weathermen's politics were all "road rage and comic book Marxism."

Unlike the most of the student radicals, Oglesby came not from wealth and privilege but from a working class background in Akron, Ohio, from southern parents who migrated north to work in factories. I was unaware of his background until the obituary, but it made me wonder if his background made it easier for me to relate to as opposed to other radical leaders of the time who came from a different world than I did.

Karl Hess died in the 1990's. He was a speech writer for conservative Republican presidential candidate Barry Goldwater and wrote the infamous words "Extremism in the pursuit of liberty is no vice...", words that helped opponents label Goldwater as too much a radical conservative to be president. I saw nothing wrong with those words then and still don't. A few years later Hess gravitated to the New Left and shared their opposition to the Vietnam War. He maintained that his political principles never changed as he moved from what was conventionally perceived as the political right to the left. Those principles helped form the basis of the Libertarian Party who look to Hess as an early inspiration. I saw him speak also at the University, at the mall in front of McKeldin Library. I remember his speaking manner as subdued, but he made his points firmly and eloquently.

After the 60's Hess moved from DC to West Virginia and made a living as a welder, bartering his services rather than being paid in cash because he refused to pay taxes that would primarily go to defense spending. Stories sometimes appeared about him in newspapers and magazines, so I was able to keep track of him generally until his death. Oglesby, by contrast, dropped from my sight but apparently earned a living from writing, teaching, and music.

These two men contributed to our world which is lessened by their absences. Their deaths make me feel closer to my own death.
Posted by DJones at 9:40 AM No comments: 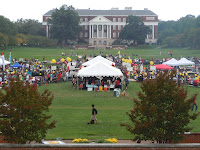 On the mall today at the University of Maryland where I'm back for another semester. 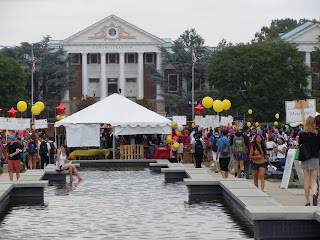 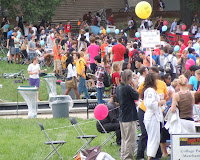 The theme is "First Look" because the purpose is to introduce

new students to the variety of campus organizations. 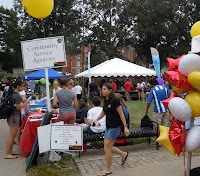 Big Hunting Creek is such beautiful waters I was sorry I forgot my camera yesterday. I'm out of practice on trout fishing on moving waters and didn't do well. Also, I should start setting aside more time for these trips because I was just starting to get good drifts with my dry flies when it was time to start heading home.
Posted by DJones at 4:17 PM No comments:

Made good use of nice late summer day. Fished the pond this morning and picked up a couple of bream quickly on our side. Walked over to the other and caught probably the biggest largemouth I've taken from the pond this year, 14 to 15 inches. He took the balsa wood surface slider deep, so it took a while to unhook him to put him back. 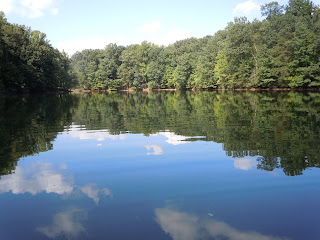 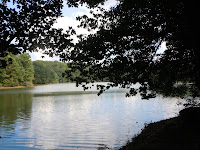 In the afternoon, Pam and I paddled around the reservoir. Seeing some rising fish, I rigged up the fly rod and cast a few times but no strikes. Saturday when I drove up the check on the canoe after the storms, I watched many rises in Scott's Cove. I think there's some hatch going on but don't know what. Both pictures taken at the reservoir.
Posted by DJones at 7:22 PM No comments: 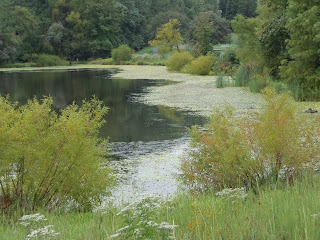 Posted by DJones at 2:58 PM No comments:

At least the rain makes the garden look good 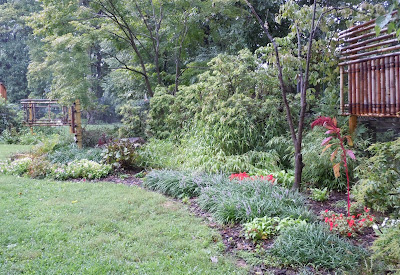 It's been a few days of almost constant rain which interferes with fishing and other outdoor activity. The weather is blamed is being blamed on the remnants of Hurricane Lee which hit the Gulf states and continued north inland. Hurricane Irene caused us to lose power for about 24 hours, but we were lucky in comparison with many. Although Katia appears to be heading too far east to be a problem, we're keeping an eye on tropical 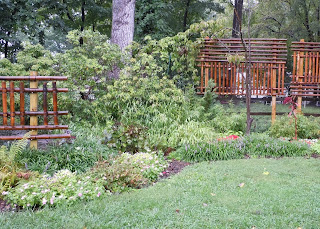 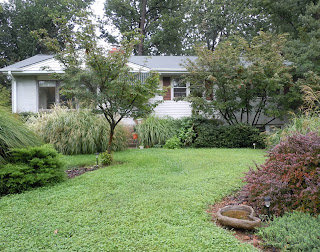 Posted by DJones at 3:36 PM No comments: