Our current crop of cats 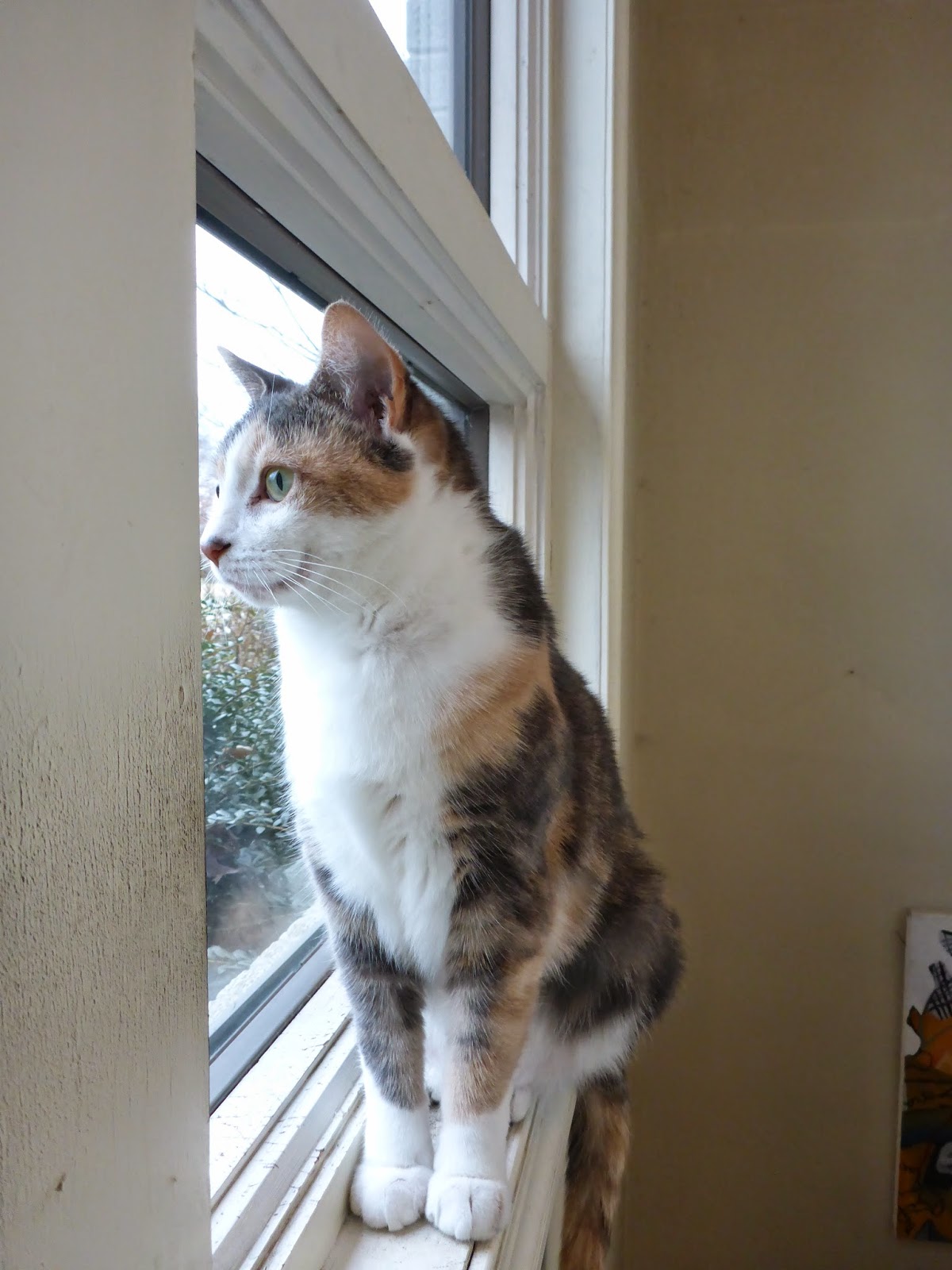 The two 4 1/2 year-old sisters are Lucy above and Georgette below.  Lucy is a classic scaredy cat whose primary interest is food.  Georgette was originally named Hank until we found out Hank was female.  They were born in the Carter Barron Amphitheater in Washington, DC, to a feral mother and recovered by a group that does that sort of thing and neuters them. 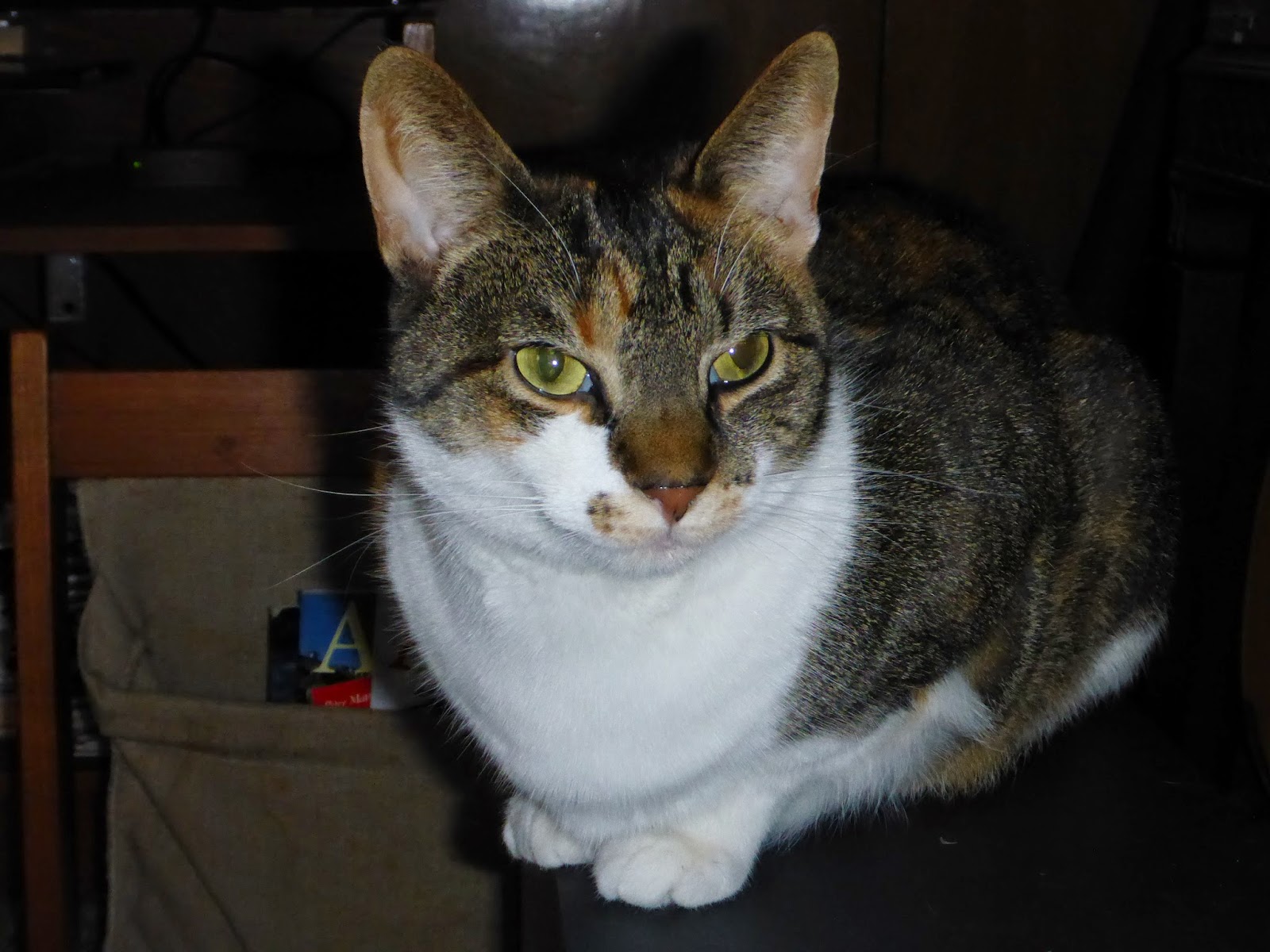 Then we have Clarence, named for the late saxophonist for Bruce Springsteen and the E Street Band.  He's 2 1/2 and a little guy. Although the two girls don't seem to like each other very much, they both like and play with him.  We adore him. 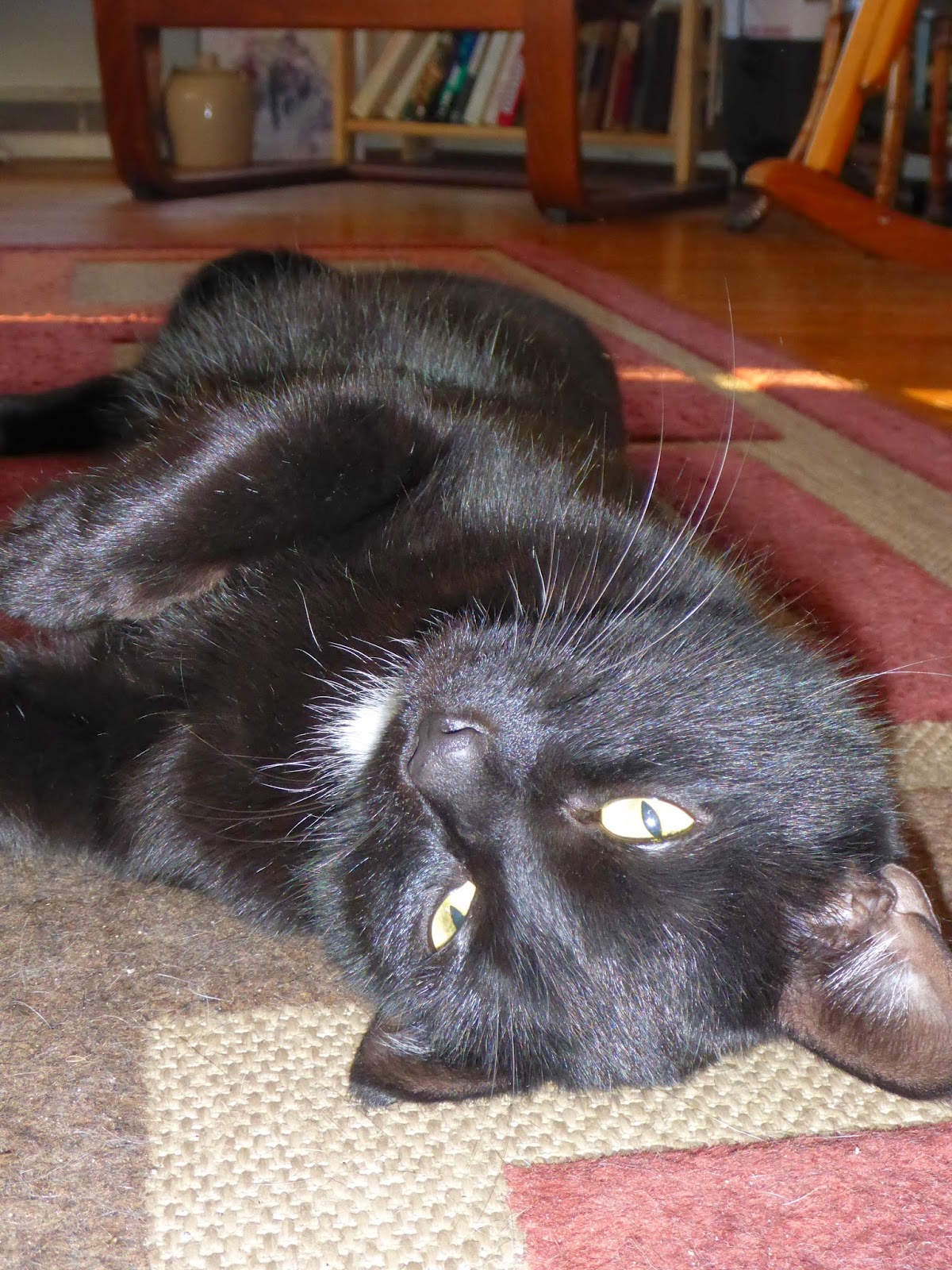 Rather than just mentioning a recently read book in passing because of a train of thought it triggered, I am writing this to specifically recommend one.

The story of Royal Blood begins with the discovery in the 1660's of a thirty foot parchment scroll which was the original police report of a murder in Paris 250 years earlier, in 1407.  In charge of the investigation was Guillaume de Tignonville, provost of Paris, who in many ways was history's first detective.  Rather than relying on the standard crime-solving technique of the day, forced confession through torture, he directed a massive investigation through an examination of the crime scene, the dispositions of witnesses, and countless interviews with anyone who could possibly possess a helpful lead in his honest and courageous search for the truth.

In his epilogue, author Eric Jager writes of the scroll in and doing so zeros in on some of the reasons I find his book so fascinating:

"Besides providing a record of Guillaume's diligent sleuthing, the scroll preserves the only lasting trace of dozens of ordinary Parisians otherwise lost to history.  The events of November 1407 lit up their lives like a flash of lightning and the provost's scribes briefly capture their excited and worried voices, which then fell into silence and near oblivion.  Theirs is a story of everyday life and an extraordinary crime.  Centuries later, they speak to us:  the baker and the broker, the water carrier and the florist, the interrogator and the carpenter's apprentice- and, of course, the provost himself."

I like views into everyday life among ordinary people in the past.  That's why I like looking at paintings from the Dutch Renaissance, and this was indeed an extraordinary crime, a major assassination whose fall-out was felt throughout France and beyond the borders.

It's difficult to make a comparison with the assassination of Louis of Orleans to a hypothetical modern situation.  Louis was the king's brother and often the default acting king when his brother was incapacitated by one of his periods of insanity. Since France was involved in the Hundred Years War with England, we can wonder what if Franklin Roosevelt was so ailing during much of WWII that his Vice President assumed the responsibilities of his office and then was assassinated?  This isn't a satisfactory comparison because, among other reasons, it doesn't take into account the defused power structure of feudalism and how a feudal country can break apart under stress.

In addition to the glimpse it provides into the lives of everyday people, Royal Blood gives the reader insight into the Medieval tensions between the universities and the surrounding communities ("Town and Gown"), the judicial system and the military weaponry of the day, and the personal and political rivalries among the French and their English enemies.

Royal Blood also contains enough sex and violence to hold our attention when we're less inclined towards appreciating historical themes.  Its story is suspenseful and contains a hero.  A dust jacket blurb about another of Jager's books says it should be the one to read if one reads only one book about the Middle Ages, but I think that description could also apply to this one.
Posted by DJones at 1:26 PM No comments:

A lone boot and unanswered questions 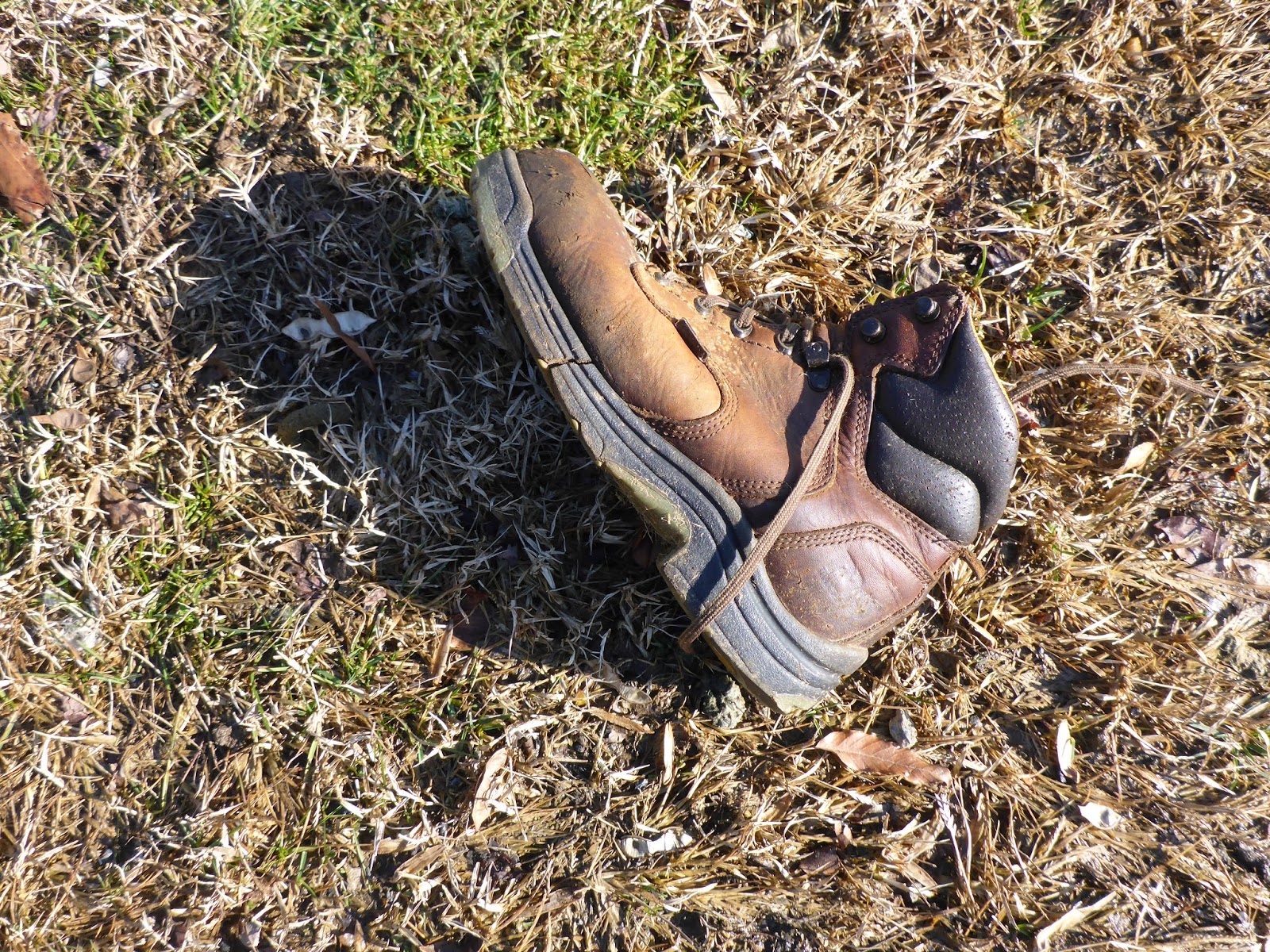 On my daily walk a few days ago, I came across a single boot just off the trail.  As is my custom when I find someone's property, I left it where it was because I figure the person who lost it might return to look for it.  The sight certainly caused me to wonder what circumstances would cause a person to lose a piece of footwear.  I suppose that in warm weather, someone might temporarily put their shoes aside to frolic in the park barefoot, but certainly not when there's snow on the ground.  And why just one?  What's the story behind this boot?

I didn't dwell on these questions very long and didn't see the boot for the next couple of days even though my walks went over the same ground in the park.  Then yesterday what was apparently the same boot appeared again, but this time a couple of hundred yards from the first sighting.  I looked and determined it was for the left foot, and later when I reached the point of the first sighting I searched closely but didn't find its right foot partner.  Neither place was near a road, so it's unlikely the boot or boots were thrown from a vehicle.  Did the owner walk away with one or both feet bare in freezing weather?  Or, for someone reason did he carry one or two boots with him while wearing other footwear?  Not very important questions, I guess, and that is fortunate because I'm not likely to ever have them answered.
Posted by DJones at 10:55 PM No comments: 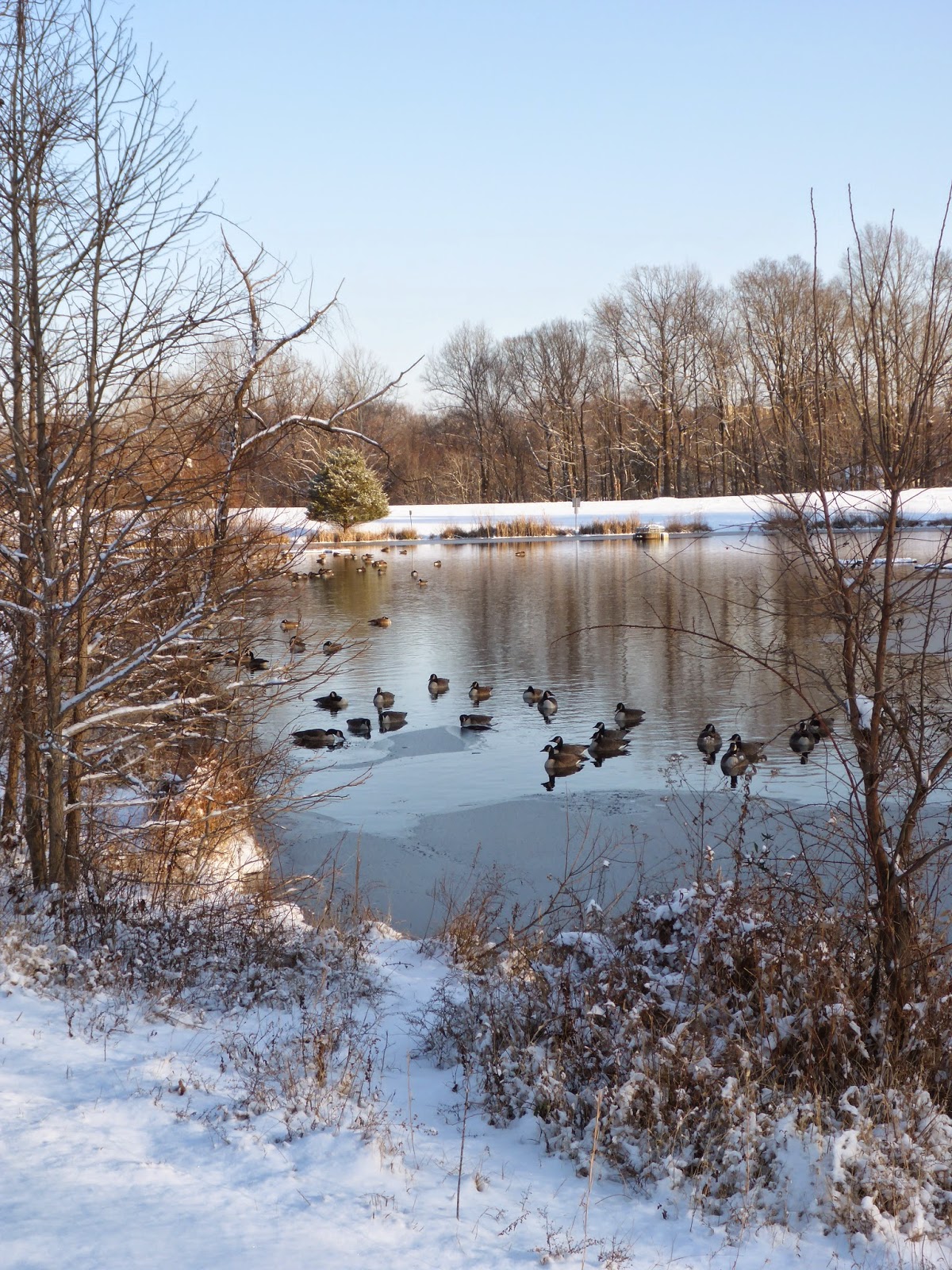 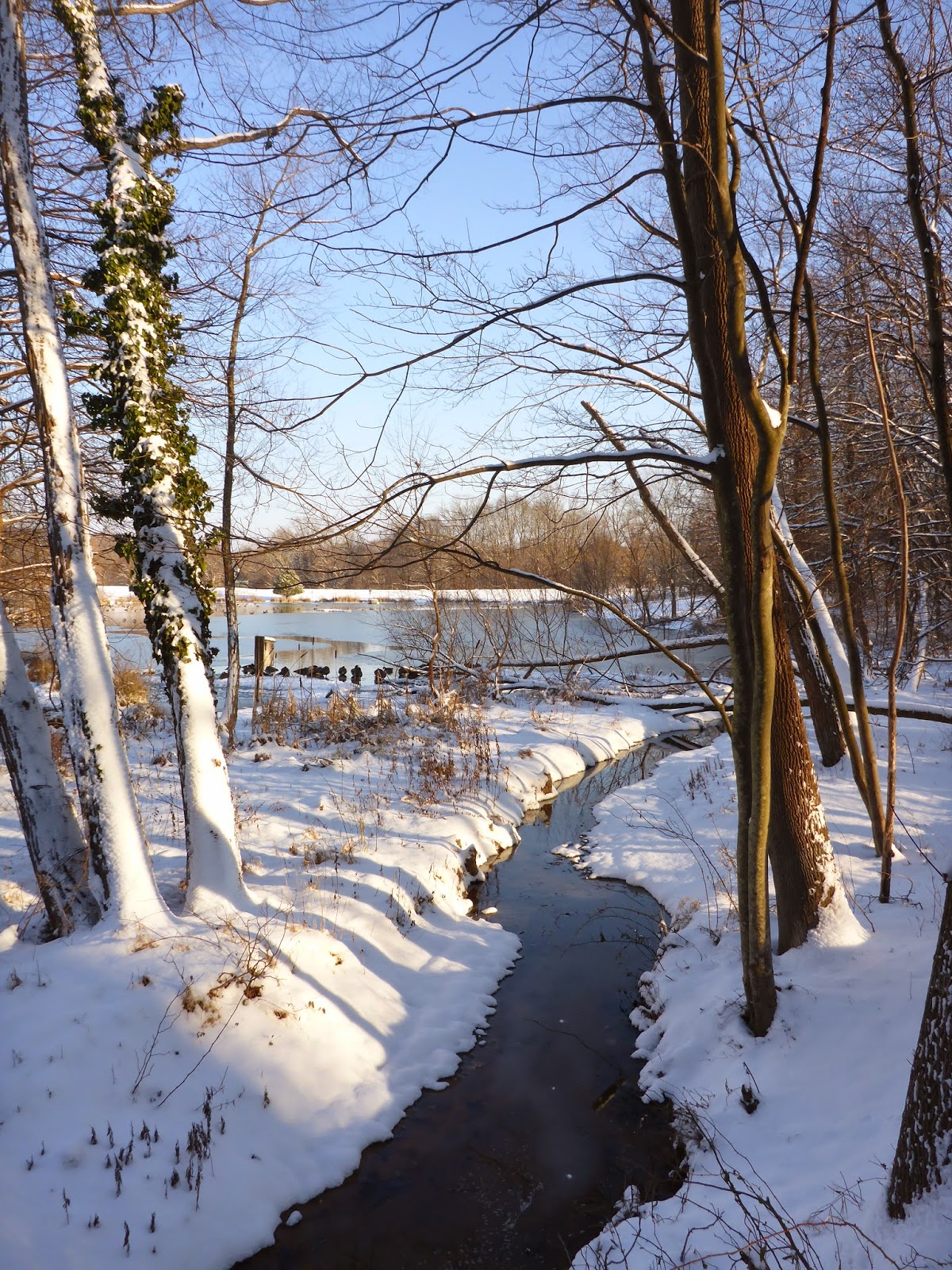 Early Winter: with and without snow 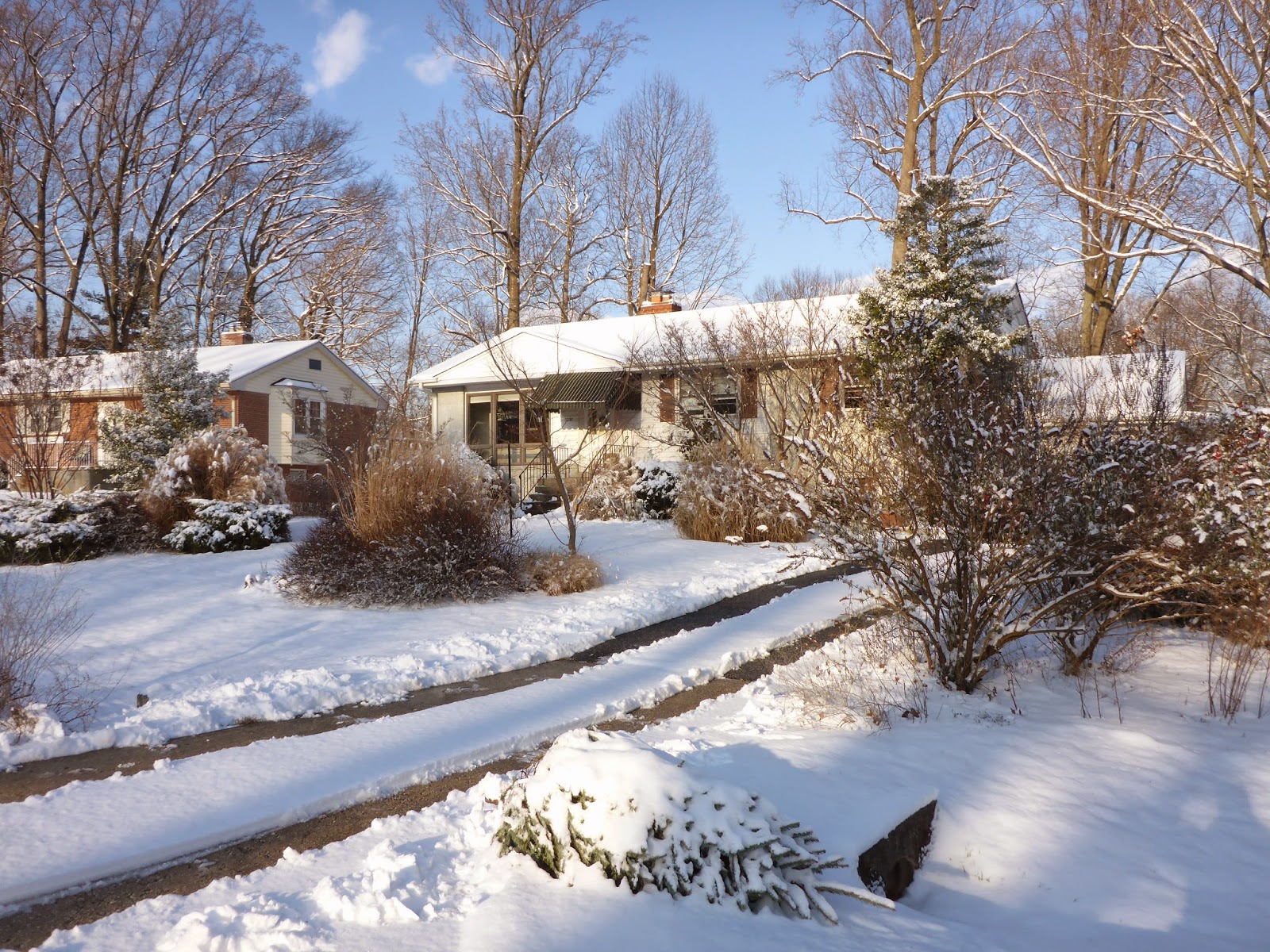 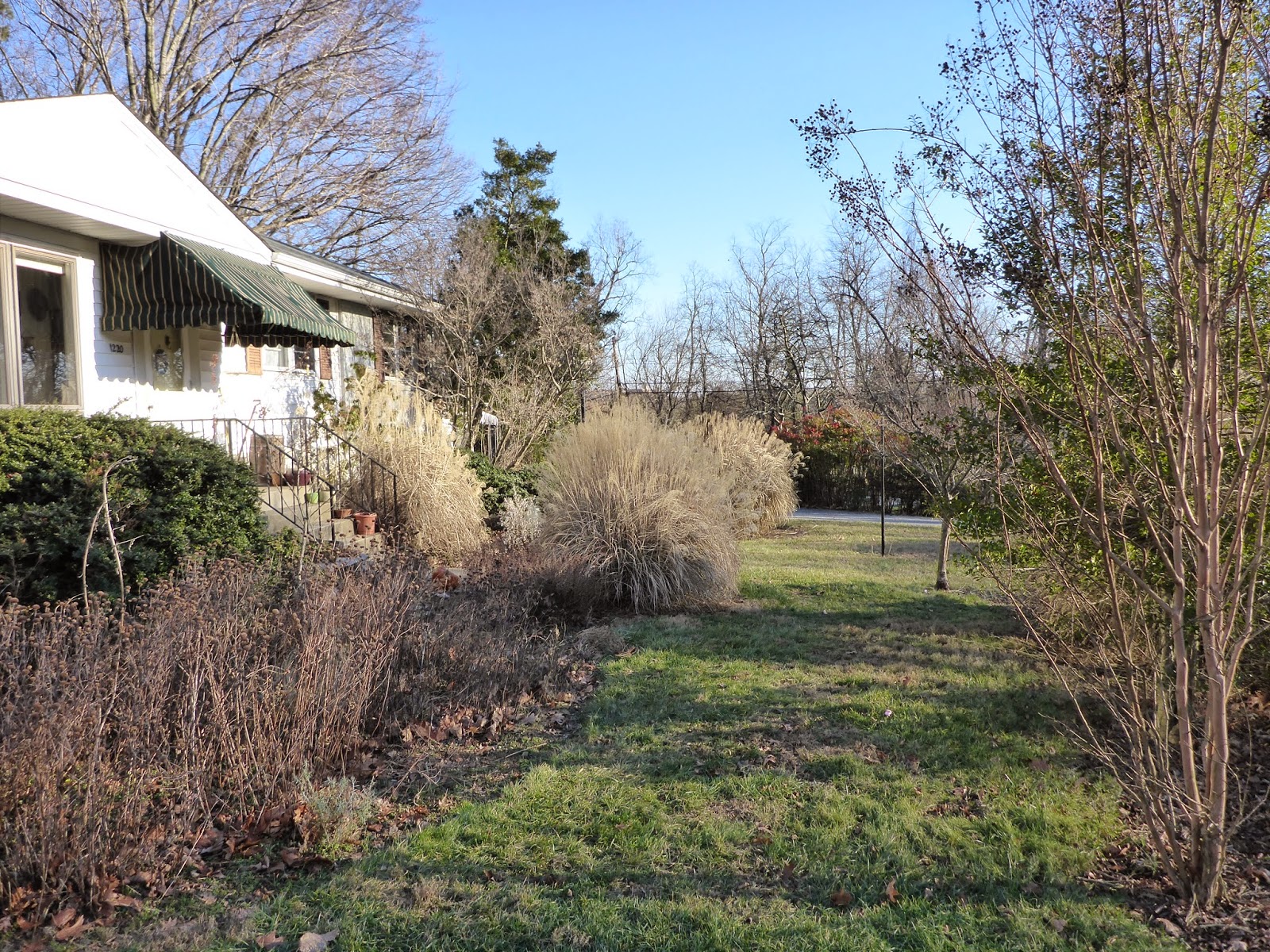