So far this season

More or less in this order, I've caught the following species of fish:

The last one came from a trip to Fletchers Boathouse on the Potomac last Friday where I hooked about a half dozen shad in two hours of fishing with a spinning rod and landed all but one.  One of the fish was quite large and may have been an American shad rather than a hickory.  I should be better than I am at distinguishing between these species just as I should have been able to determine whether the crappie was a white or black crappie.  When I'm releasing the fish, my priority is getting it back in the water without harm rather than close examination to determine exact species.

Posted by DJones at 9:01 PM No comments:

"Did you have a nice time?" 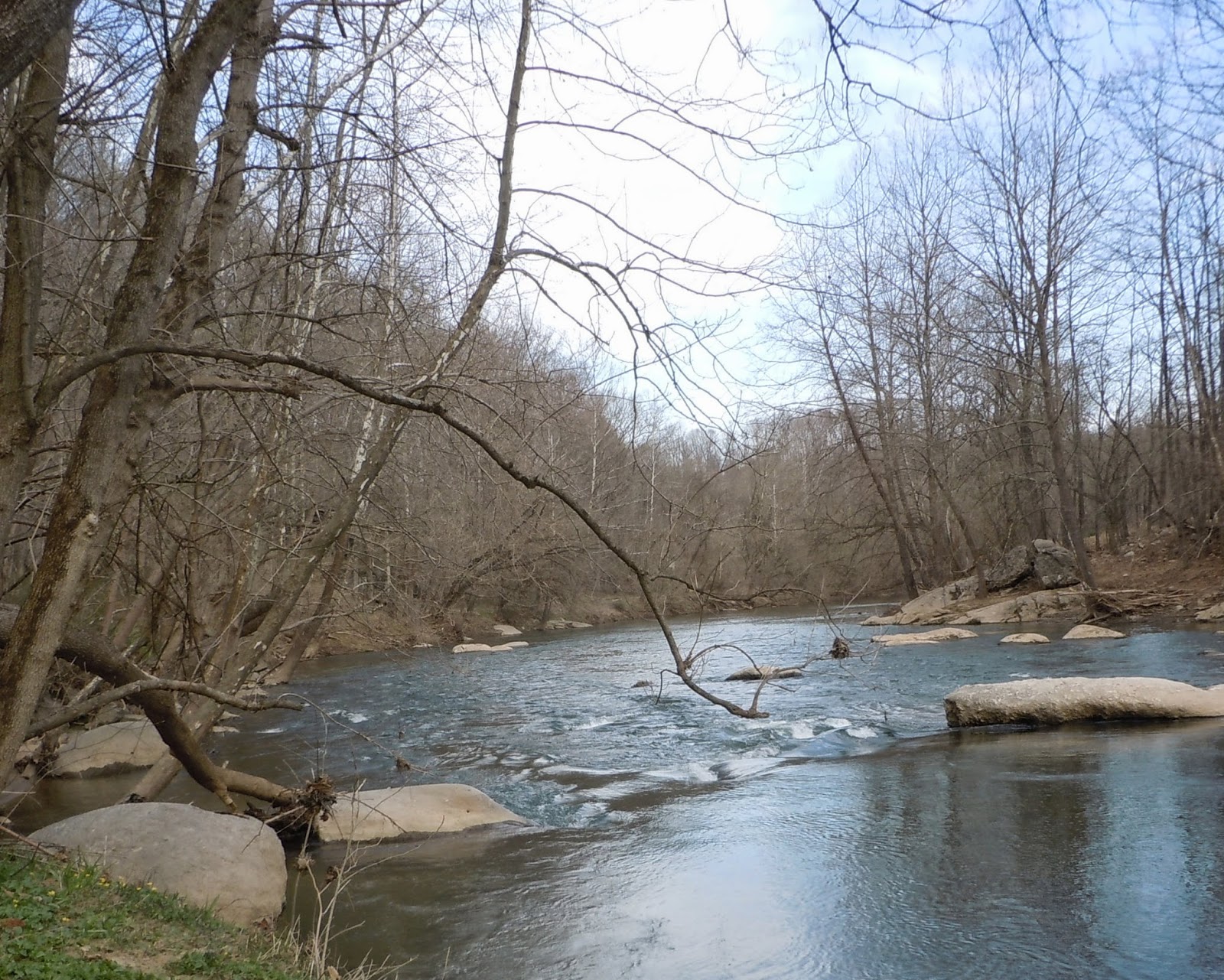 As long as I've fished, the most common question one local fisherman asks another has been, "Have you done any good?"  As I was leaving the Patapsco River downstream from Daniels Friday, I passed another fisherman who was just arriving, and he asked, "Did you have a good time?"

The only other person who often asks that question after I've been fishing is my wife.  It could be that I was sullen long ago after an unsuccessful outing and responded angrily to an innocent inquiry as to whether I caught anything, and she decided asking if I had a good time was safer.

At any rate, it's a better question and yes, I done good.  Caught a nice rainbow trout on a yellow crystal bugger.
Posted by DJones at 2:29 PM No comments: 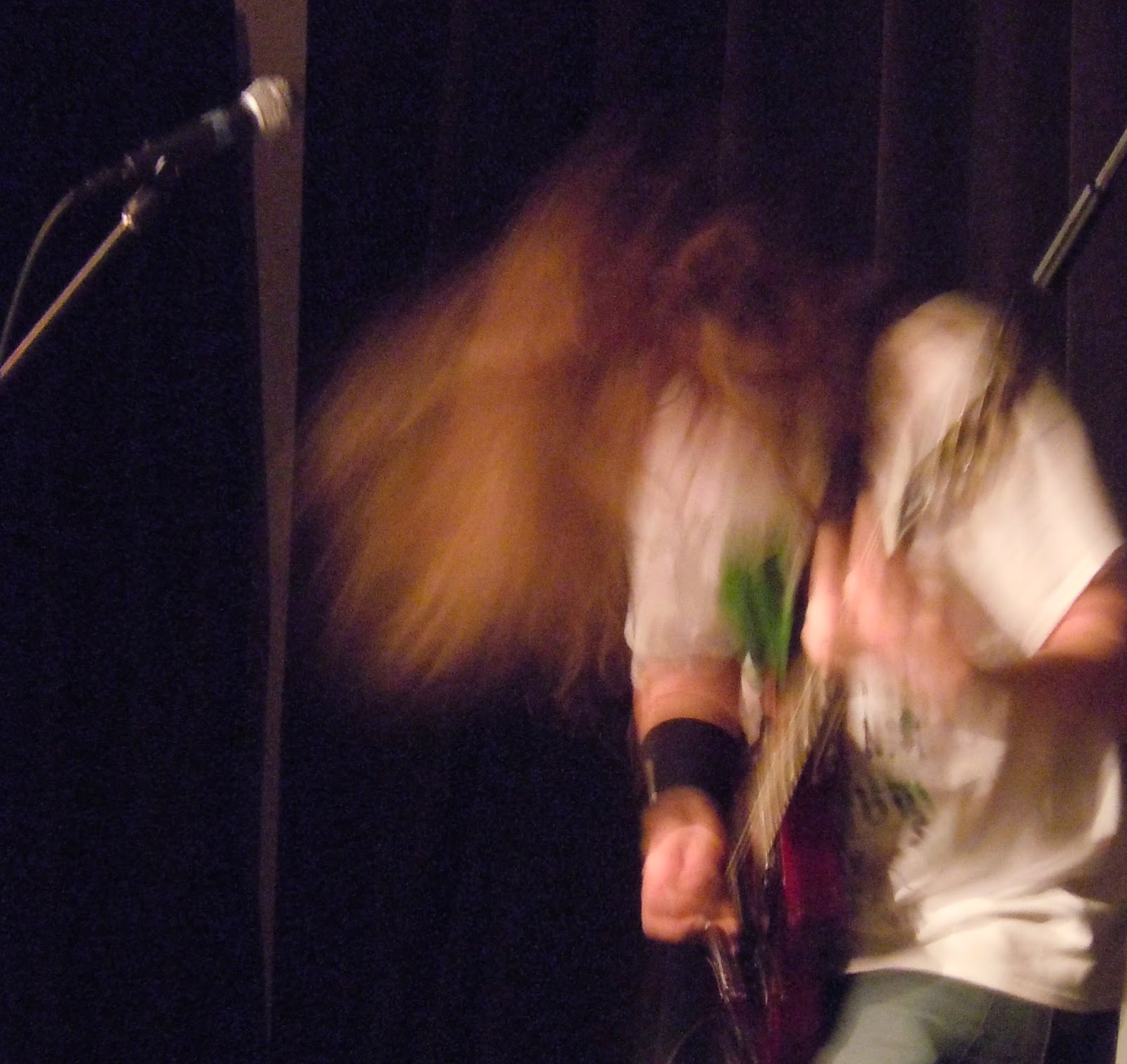 He moves too fast for a slow shutter available light shot.  His band, Burning Shadows, sounded good tonight at the University of Maryland.

Posted by DJones at 9:40 PM No comments: