Water level is low because it hadn't rained in a month before week got a brief drizzle today. I thought the scene displays the verdancy of the surrounding woods. 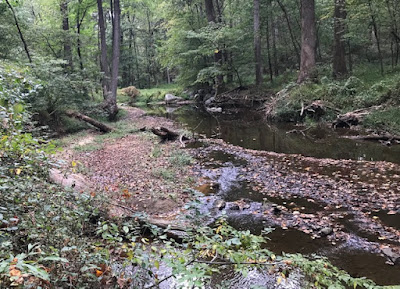 Posted by DJones at 6:50 PM No comments: 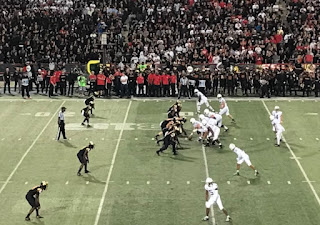 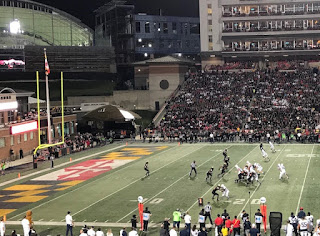 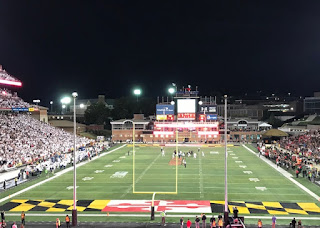 Posted by DJones at 2:42 PM No comments:

The pond in late September 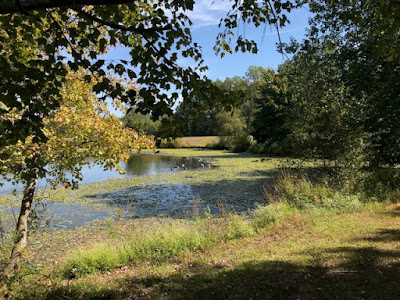 Posted by DJones at 2:22 PM No comments:

Last Sunday we took the subway downtown to meet daughter Rebecca and Son-in-law Sean for brunch. Sean's parents, who we had visited the day before, also joined us. The restaurant was in the Conrad Hotel, and the skylight in the lobby attracted me: 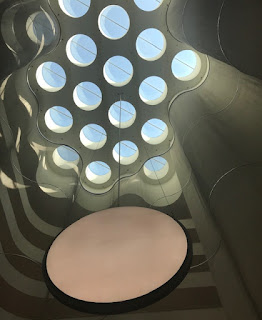 Posted by DJones at 2:19 PM No comments:

We've had a steady supply of small tomatoes because of the plants she put in the garden. She photographed this collection: 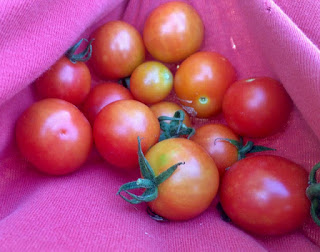 Posted by DJones at 3:06 PM No comments:

In going through her photos, I took note of these three, all taken in the yard: 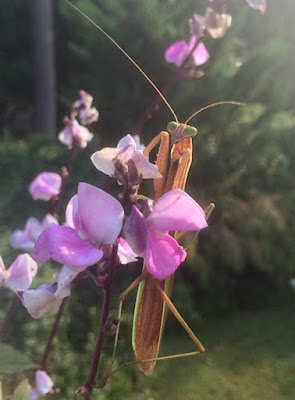 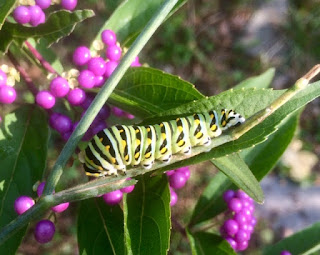 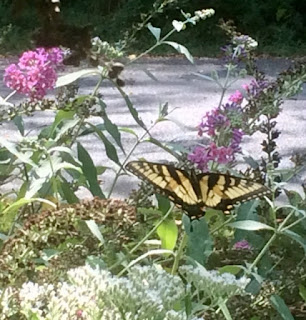 Posted by DJones at 3:02 PM No comments: 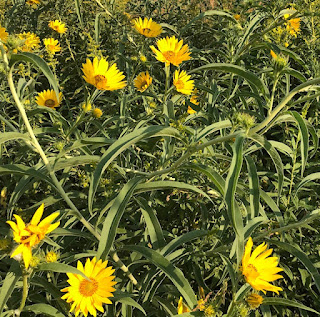 Exhibition on human migration and refugees at the Phillips Collection

Friday night Pam and I met my art history class to see an exhibition titled "The Warmth of Other Suns: Stories of Global Displacement. "The class is on art and war, so the exhibition was an appropriate assignment since many people have been uprooted from their homes by warfare although economic and environmental factors have also been important in creating refugees.

The exhibit consists of paintings, photographs, sculptures, films, and videos and was too much to fully take in during the time we were there. Even so, what we saw has given me plenty to think about since. Apparently the other students felt much the same because we spent an hour in class yesterday discussing the exhibit. I shared with the class my thoughts on the part that made the biggest impression on me--the inclusion of Dorothea Lange's photos taken during the Great Depression. 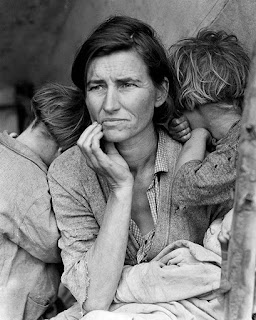 I've felt that the antipathy towards immigration was largely a result of xenophobia, racism, and perceived economic threat. What was so striking about Lange's photos is that the people who fled the Great Plains for California during the 1930's were largely native-born Protestants whose families had been in the country for generations. I know from John Steinbeck's novel The Grapes of Wrath, which is considered an accurate portrayal, that they encountered hostility from Californians, generally people from the same ethnic stock, when they arrived. "An Okie used to mean you were from Oklahoma," one of Steinbeck's characters said, "Now it means you're scum." Obviously, racism and xenophobia can be ruled out as causes for this antagonism, and it's hard to lay the blame purely on competition for jobs since the migrants took the lowest paying jobs as agricultural workers, jobs that most Anglo-Californians spurned.

From the class discussion that followed, I conclude that it seems to be a common human reaction to object to the arrival of newcomers, whatever their ethnic composition. The professor pointed out that when Germany was reunited at the end of the Cold War, West Germans complained about East Germans. I later recalled being part of a merger between two large American corporations where the employees of one of the legacy companies complained about the employees of the other legacy company. We were all American businessmen, but those from the other company became "the others," just as foreign as if they had arrived from another world.

The Nats lost to the Mets, but Pam and I had a good time anyway. Great seats provided by our neighbor, Jim Cooke. 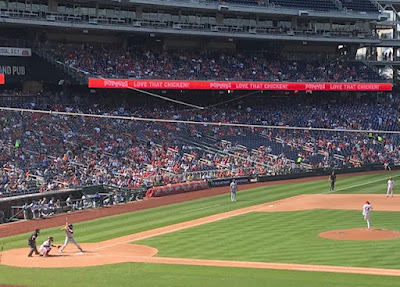 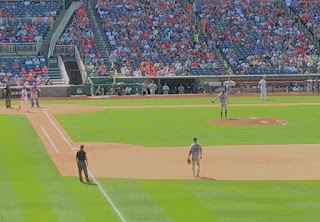 Probably the same that I spotted on August 18 was still around on August 31. 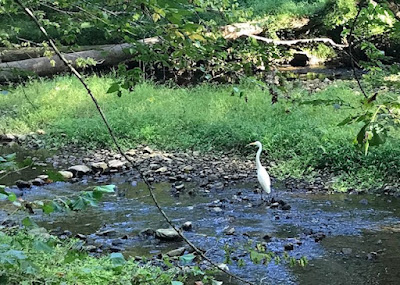 The pond in late August 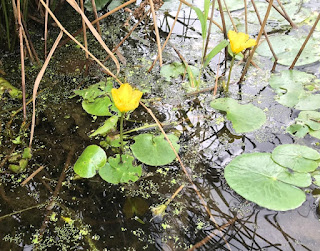