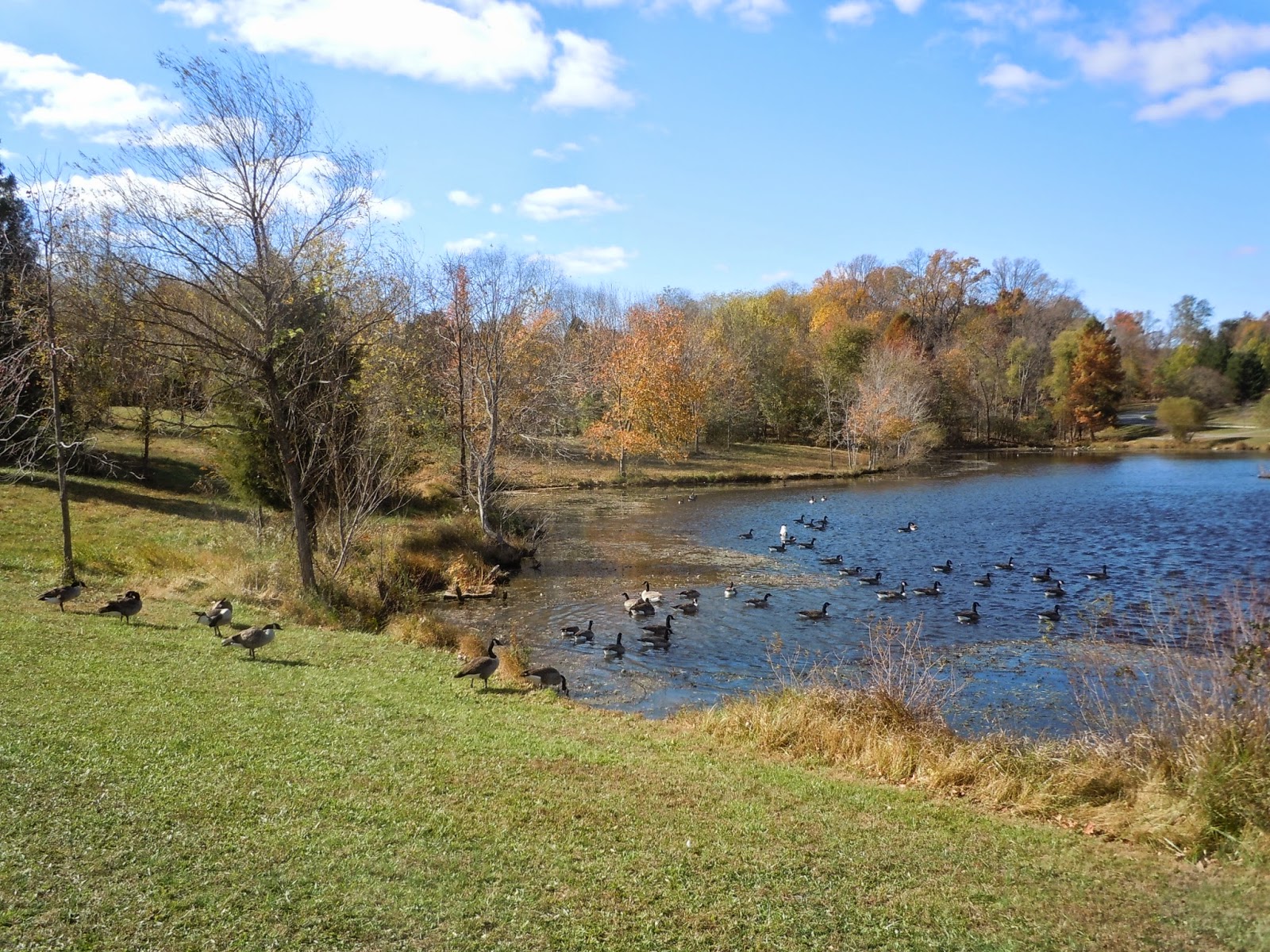 Sunday, Pam went with me on my walk, and I brought my camera.
Posted by DJones at 11:40 AM