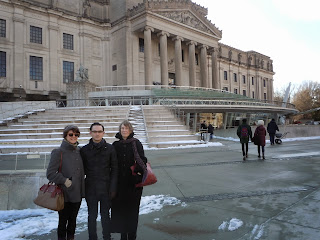 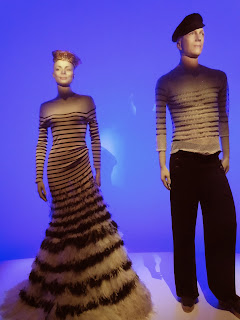 Then Pam and I got on the subway back to Manhattan. At home I studied on-line maps to get a sense of the new places we saw which are just a small chunk of the big area that is Brooklyn.
Posted by DJones at 9:20 AM